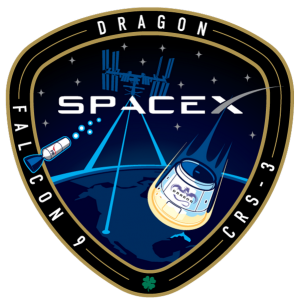 April 20, 2014: After a break of more than a year to significantly upgrade both the Dragon spacecraft and the Falcon-9 rocket it launches upon, SpaceX has successfully resumed automated re-supply missions to the International Space Station (ISS). Following a nominal launch from Cape Canaveral on April 18, Dragon rendezvoused with ISS and was captured via robotic arm at 11:14 GMT on April 20, 2014.

Odyssey personnel supported from the Mission Control Complex at Johnson Space Center in Houston, TX throughout the rendezvous and capture. Dragon remained attached to ISS for nearly a month; departing for controlled atmospheric re-entry on May 18, 2014. Congratulations to the entire SpaceX team!